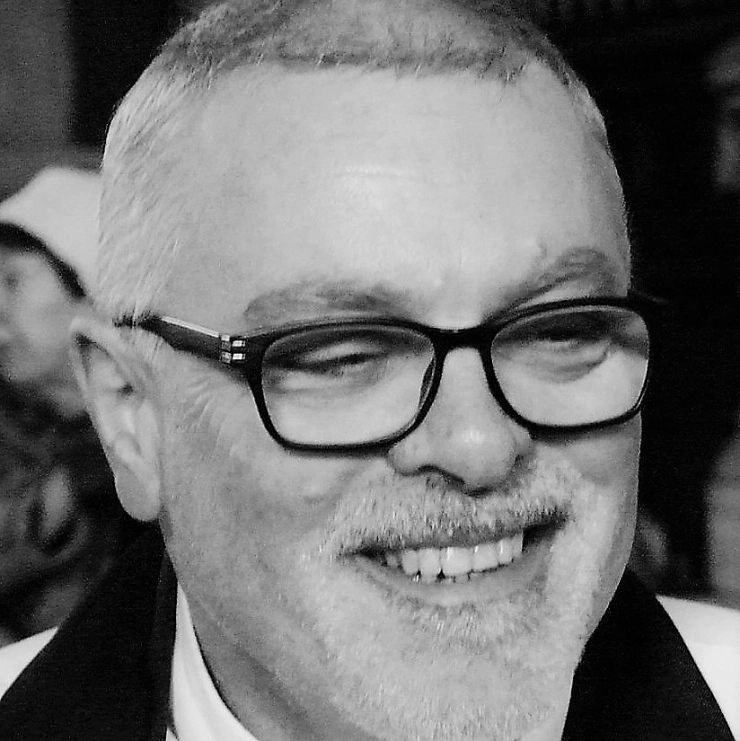 Thursday 8 March was a very special day. No, not because it was my birthday (!!)...but because it was International Women's Day. I think women are great - and one woman in particular! In my view there are distinct and complementary 'masculine' and 'feminine' traits, present in both male and female.

In the story of Martha and Mary we encounter two women exercising different feminine traits. Martha is acting with empathy and thoughtfulness. Caring for Jesus and his disciples. Exercising hospitality, preparing food, making sure everyone is ok. The men weren't going to help, that's for sure. It was a patriarchal society (more patriarchal than ours). Her's was women's work, not befitting a man. As a result Martha becomes frustrated and is resentful towards Mary, her sister, because she isn't helping. Not doing her duty as a woman.

Mary, meanwhile, is exercising another important and beautiful female trait. Intuition. Mary intuitively knows that the 'better' and most necessary thing is to do (at this time) is simply to sit at Jesus's feet, and listen.

Today is 'Mothering Sunday'. A lovely day for some and a difficult day for others. There is, I believe, a 'Mothering Instinct'. One doesn't have to be a biological mother to display the Mothering Instinct. Most churches, for example, have mother figures. Church mothering is as old as the Church itself, going back as far as Mary Magdalene, the original 'Mother of the Church'. Such women are not always biological mothers.

Something to consider (especially for the men!) on Mothering Sunday (and not just for today). Martha was 'worried and distracted by many things' because she was having to attend to her many 'tasks' on her own and without help. How about we help the women in our lives not to get overburdened by the many demands placed upon them.